They say creativity is a force for good. 20/20 used it to push Varjo’s R&D team fast-forward with a test shoot like no other - literally. This never-before-seen-or-done mixed reality footage was filmed through Varjo’s early Mixed Reality Prototype and topped with real-time graphics. The result is a film that shows how real and virtual worlds merge seamlessly in cinematic reality for the first time ever. The film premiered at the 2018 Augmented World Expo. 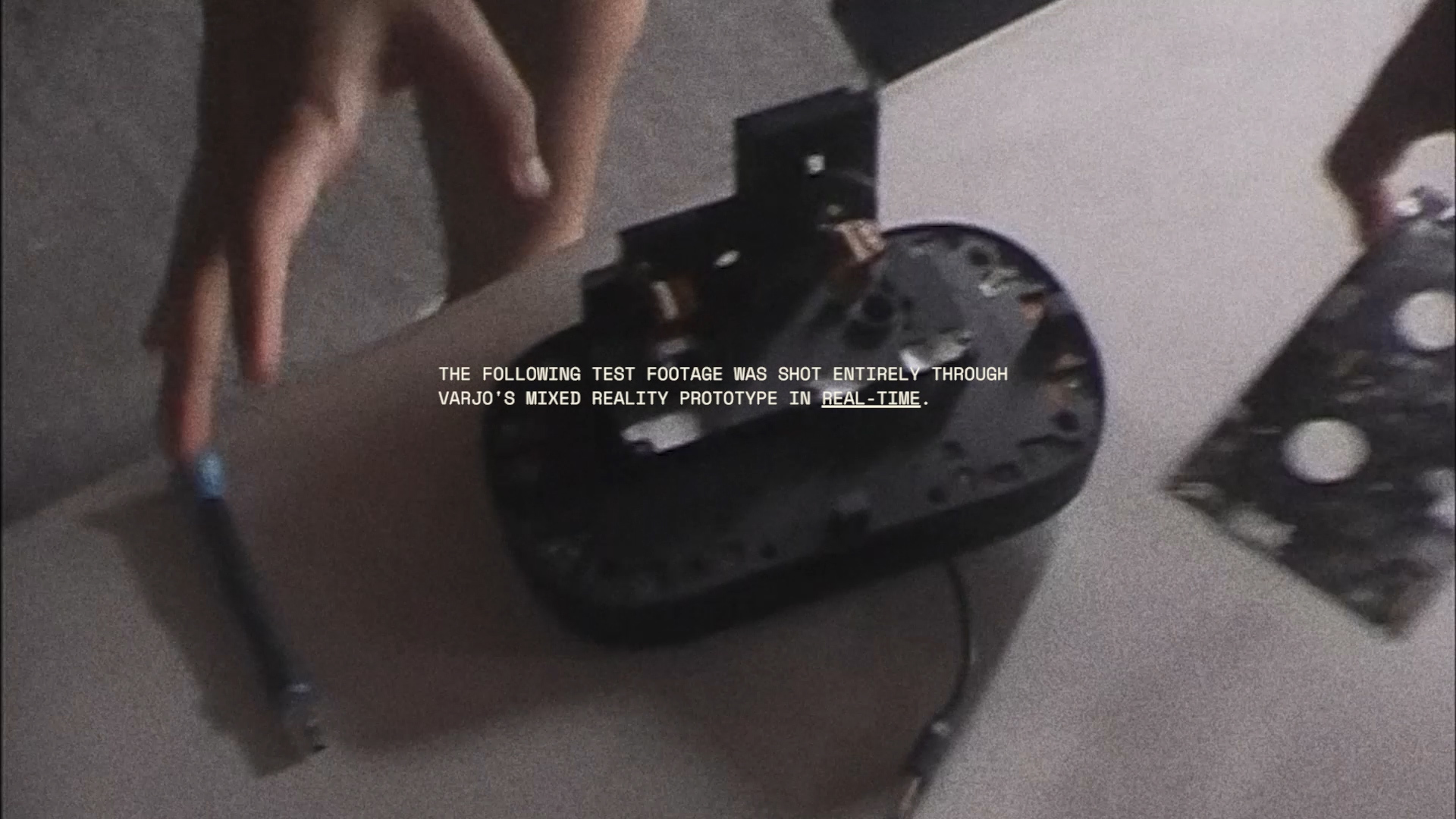 If you’ve ever used Oculus, Vive or any other VR technology you probably noticed that the resolution sucks. It’s hard to imagine what you’re seeing is real when it’s mostly just a bunch of fuzzy pixels. The VR market was an estimated 10-20 years away from solving this problem. Varjo is solving it now. As such it’s no wonder that Varjo is one of Finland’s (and the world’s) most interesting startups.

Varjo’s patented technology is literally changing the world by letting you see VR – and soon XR - with the resolution of the human eye.

What Varjo is doing is epic. That’s why these tech visionaries knew the story had to be told in a way that was equally epic.

Varjo was getting ready to show off its vision for a Mixed Reality Add-on that will make the Varjo device upgradable to XR. The big reveal was set to happen at Augmented World Expo 2018. 20/20 Helsinki and Varjo came up with a plan to generate massive buzz by using this brand new and completely innovative technology to something that had never been done before. Ever.

In this test shoot, you can see virtual and real content interacting in the form of shadows, lights and reflections. You can also experience seamless shifting between VR and XR in a full field of view. This is possible with Varjo´s video see-through technology, featuring dual cameras with ultra-wide angle lenses combined with over 4K stereo video stream running at 90 frames per second, with unprecedentedly low latency.

So far, nobody has ever been able to demonstrate mixed reality on a level that would be useful for professionals. Where jumping between different realities would be seamless, the virtual and physical would fully merge together, and the field of view would allow a true immersive experience. 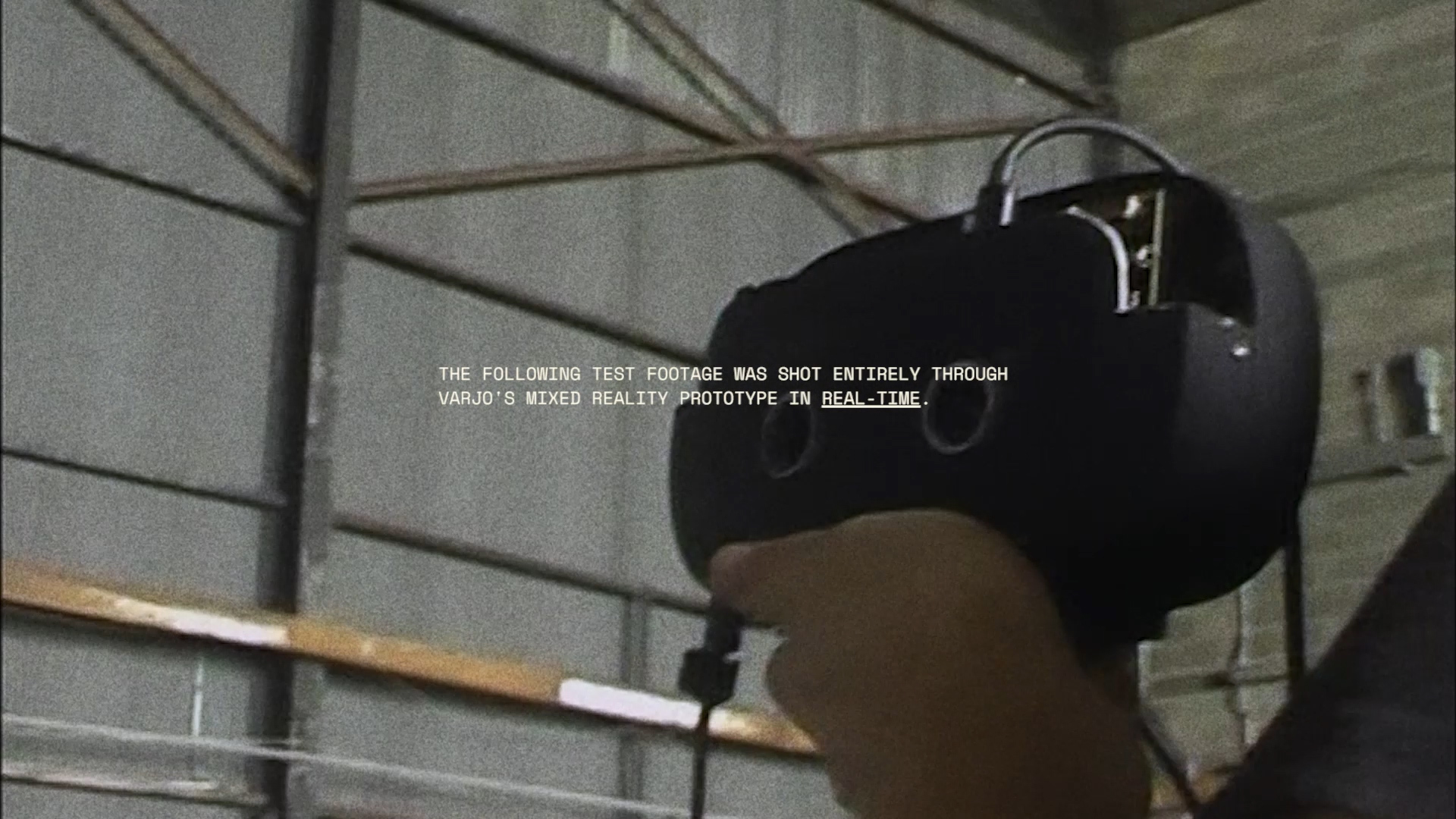 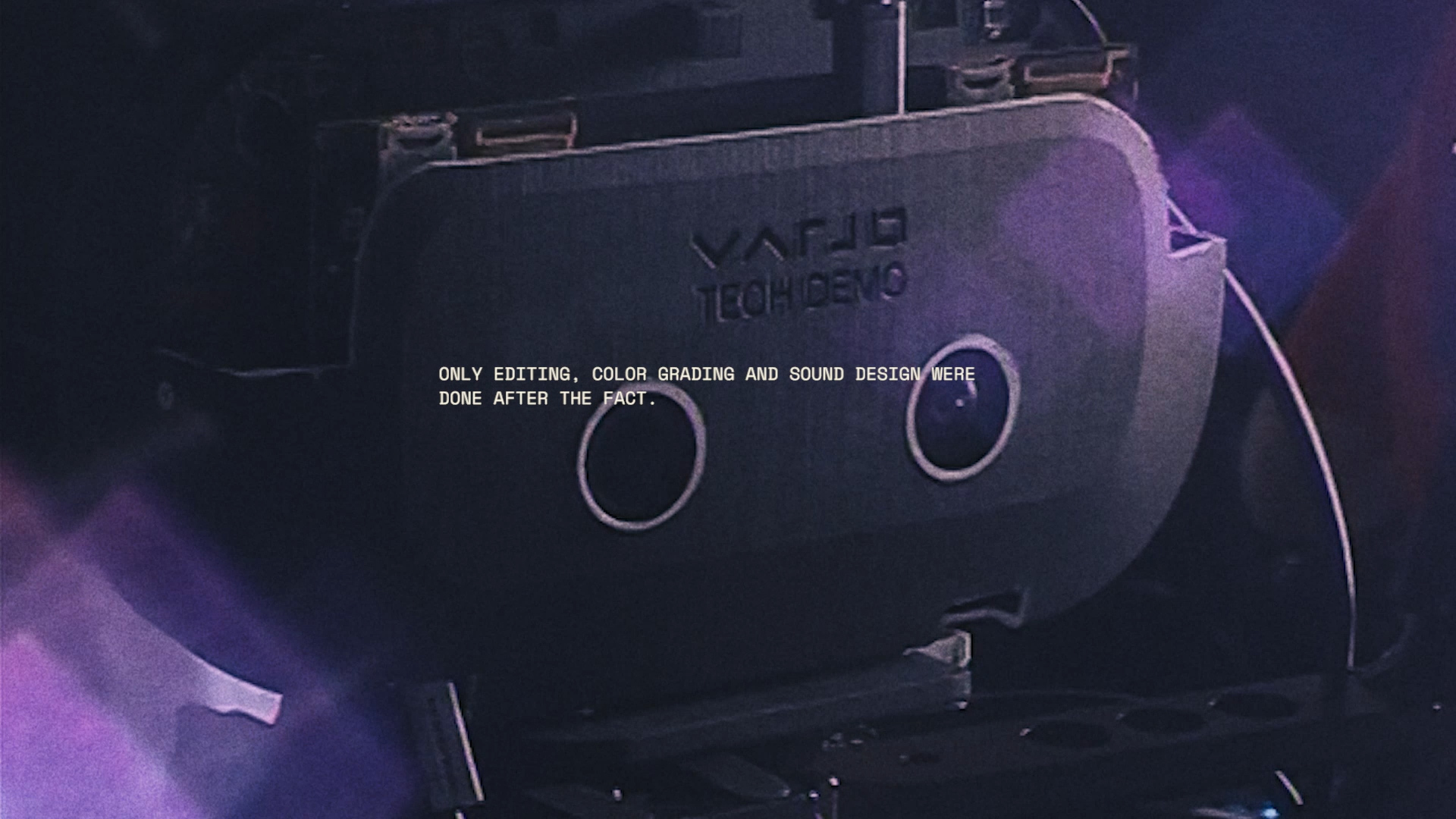 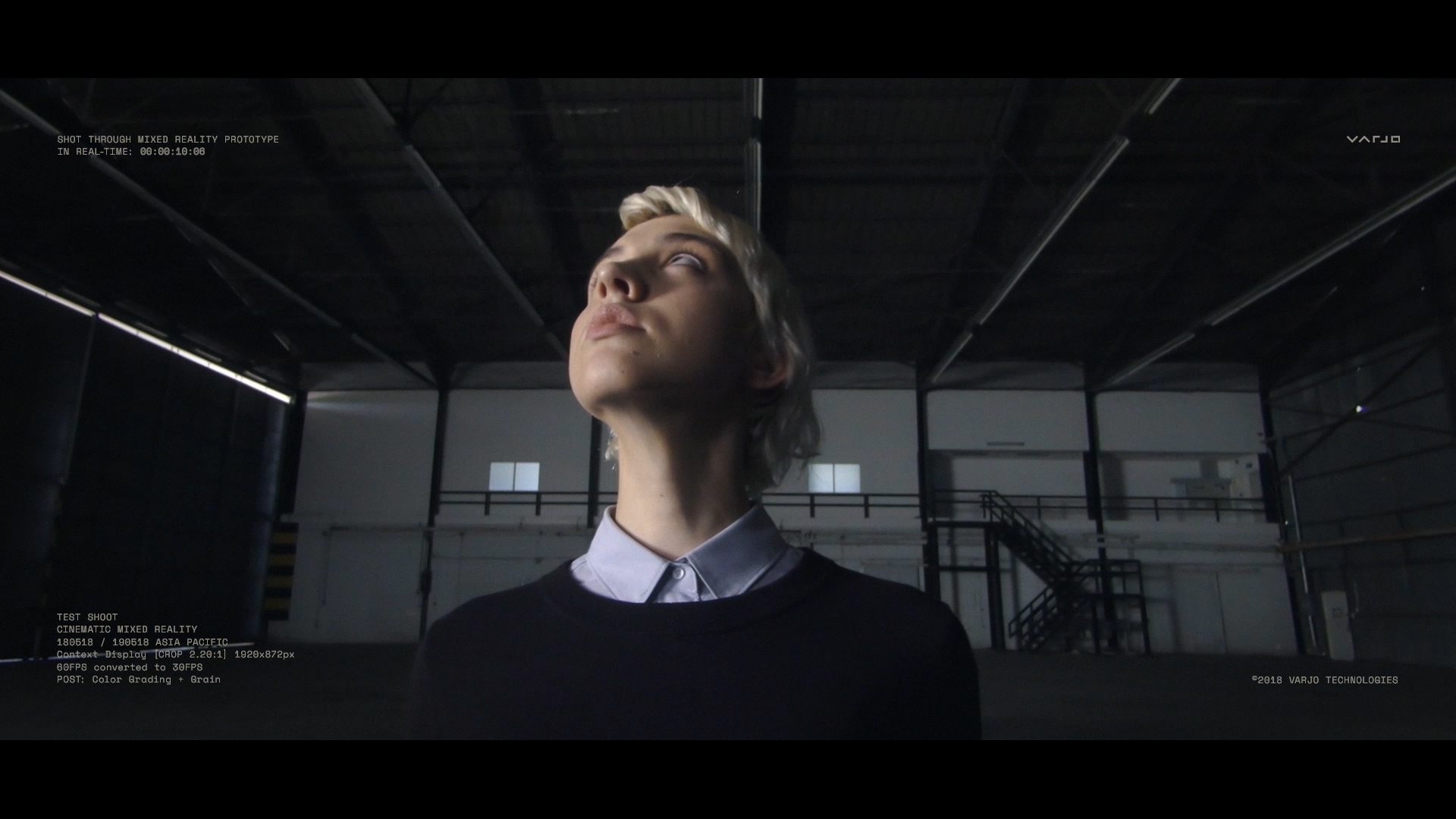 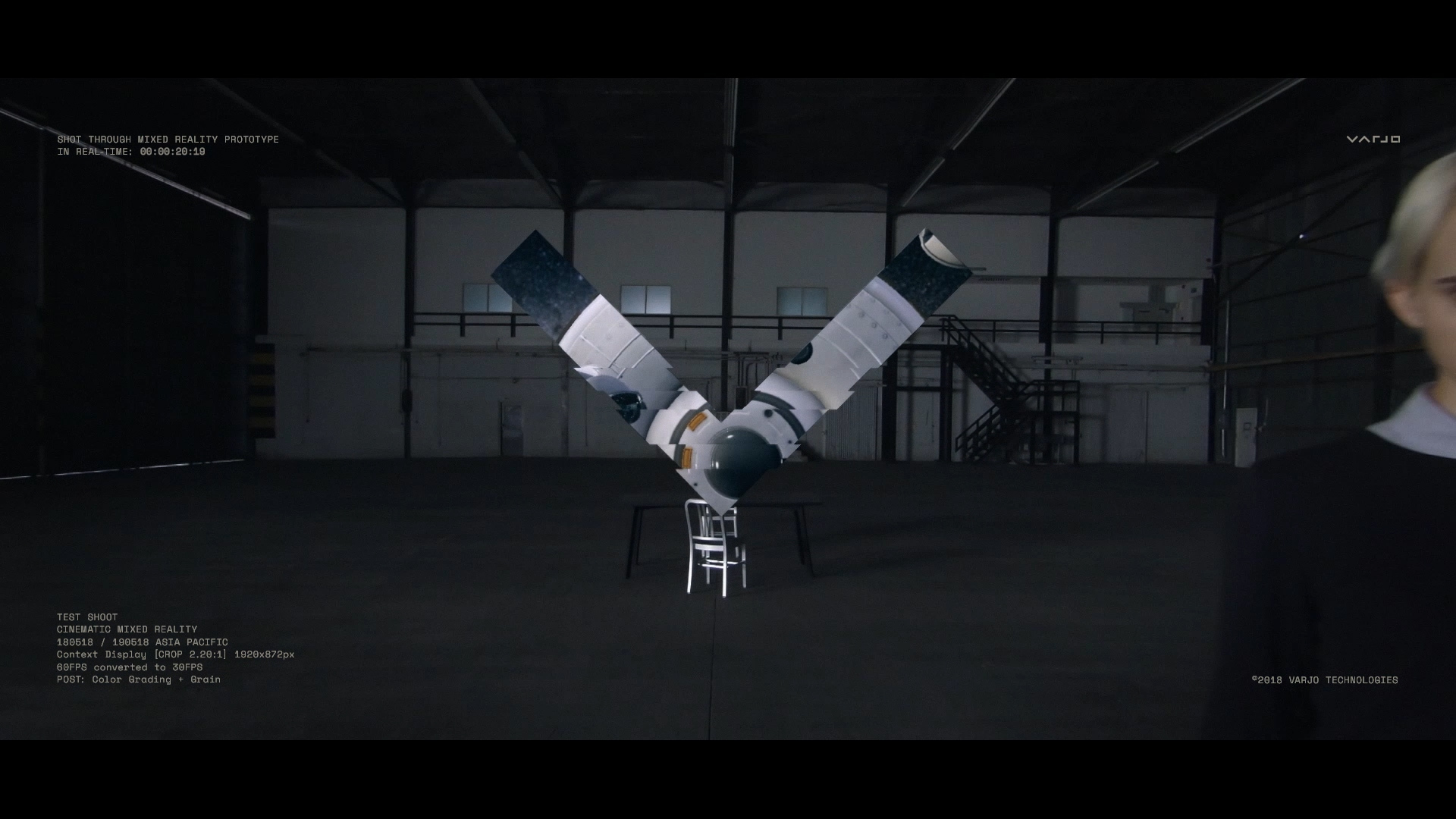 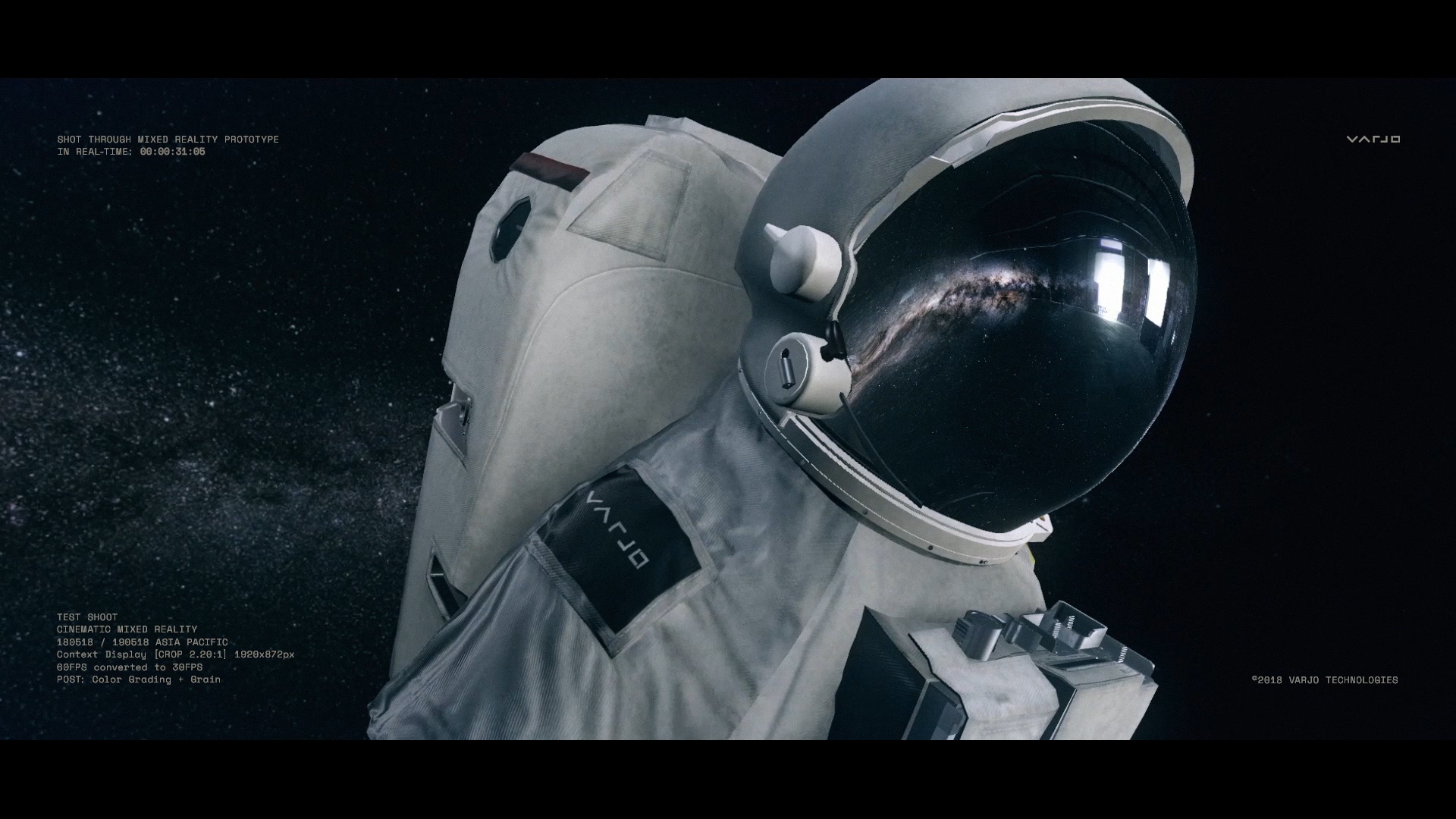 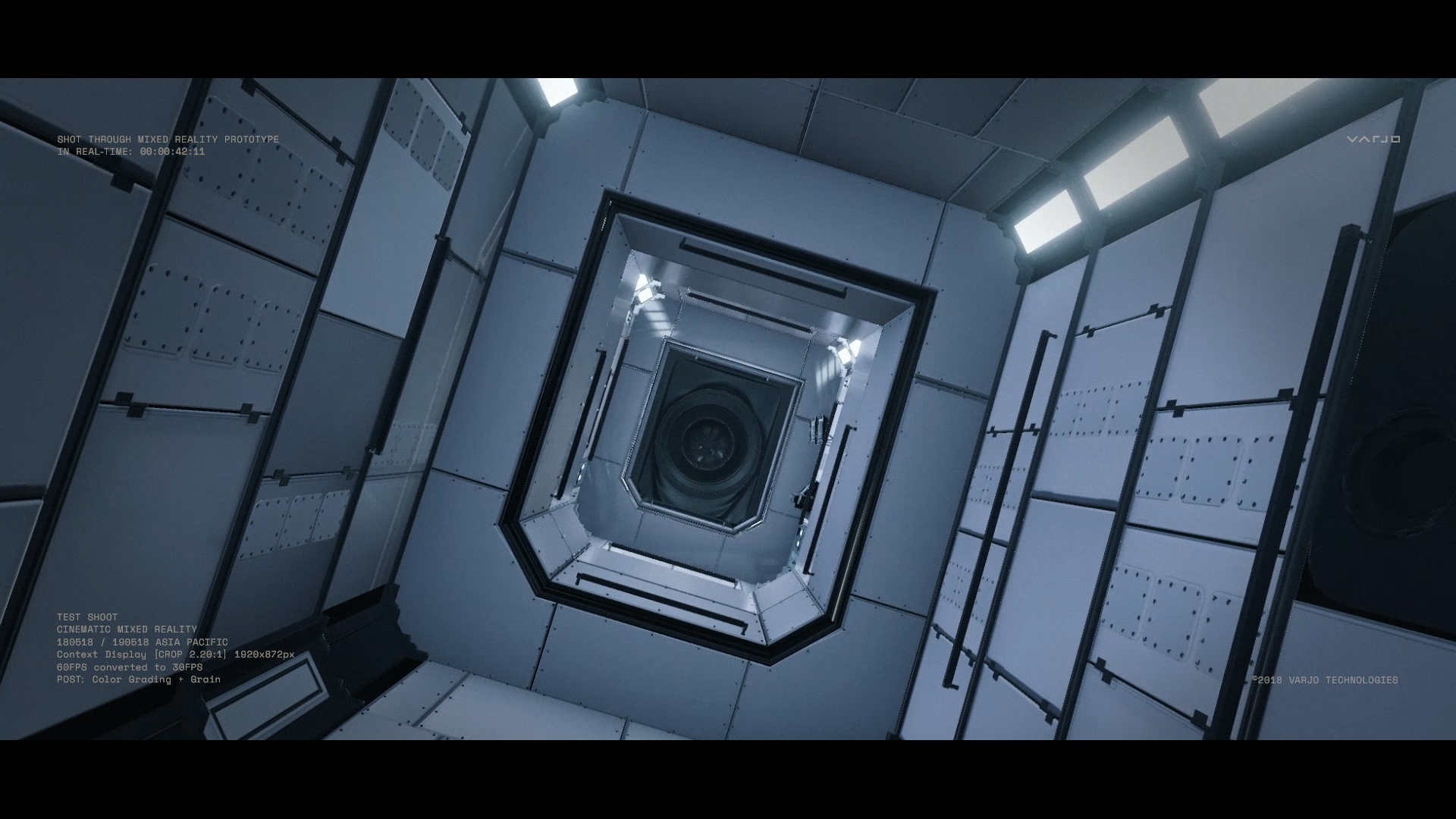 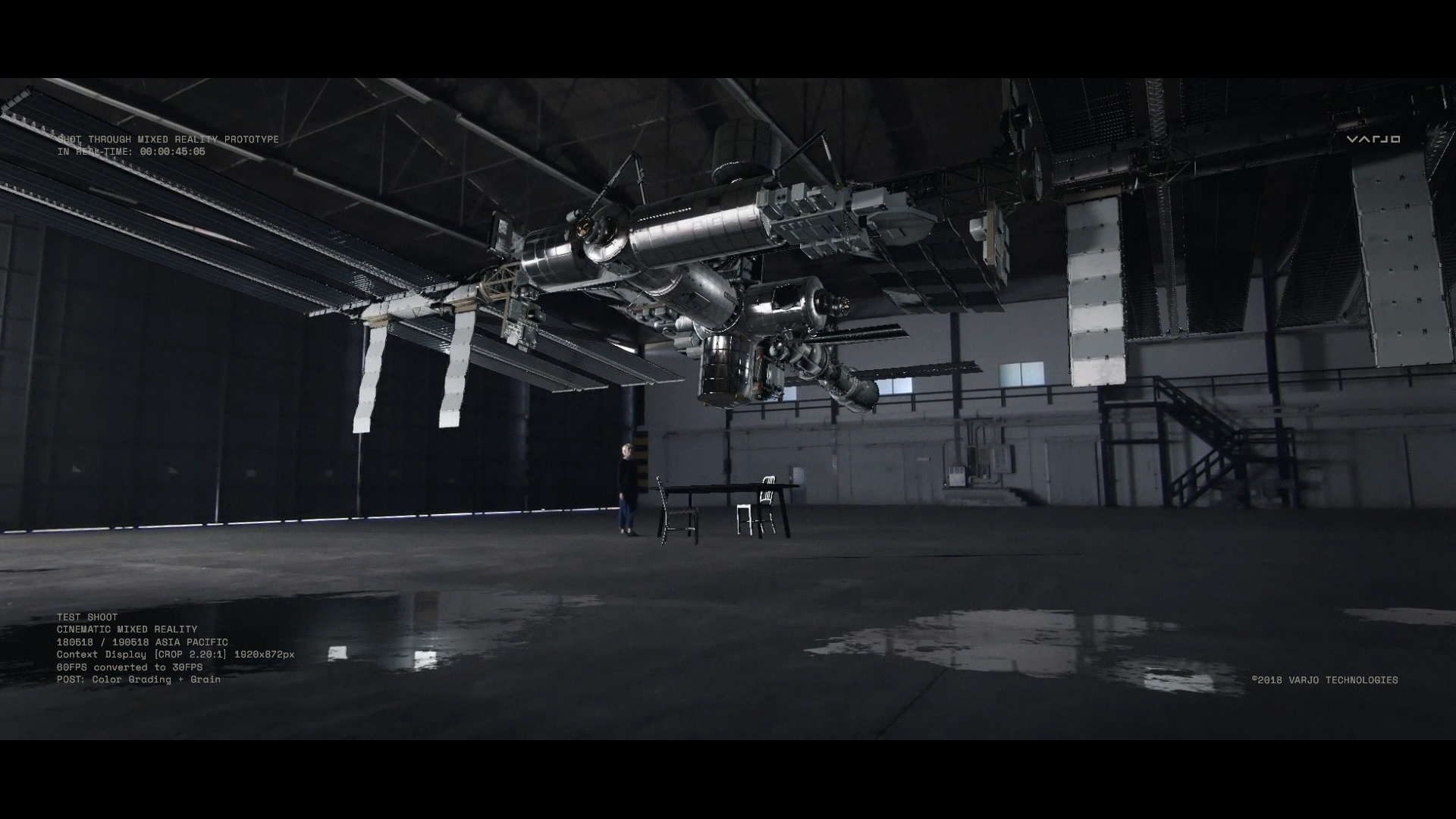 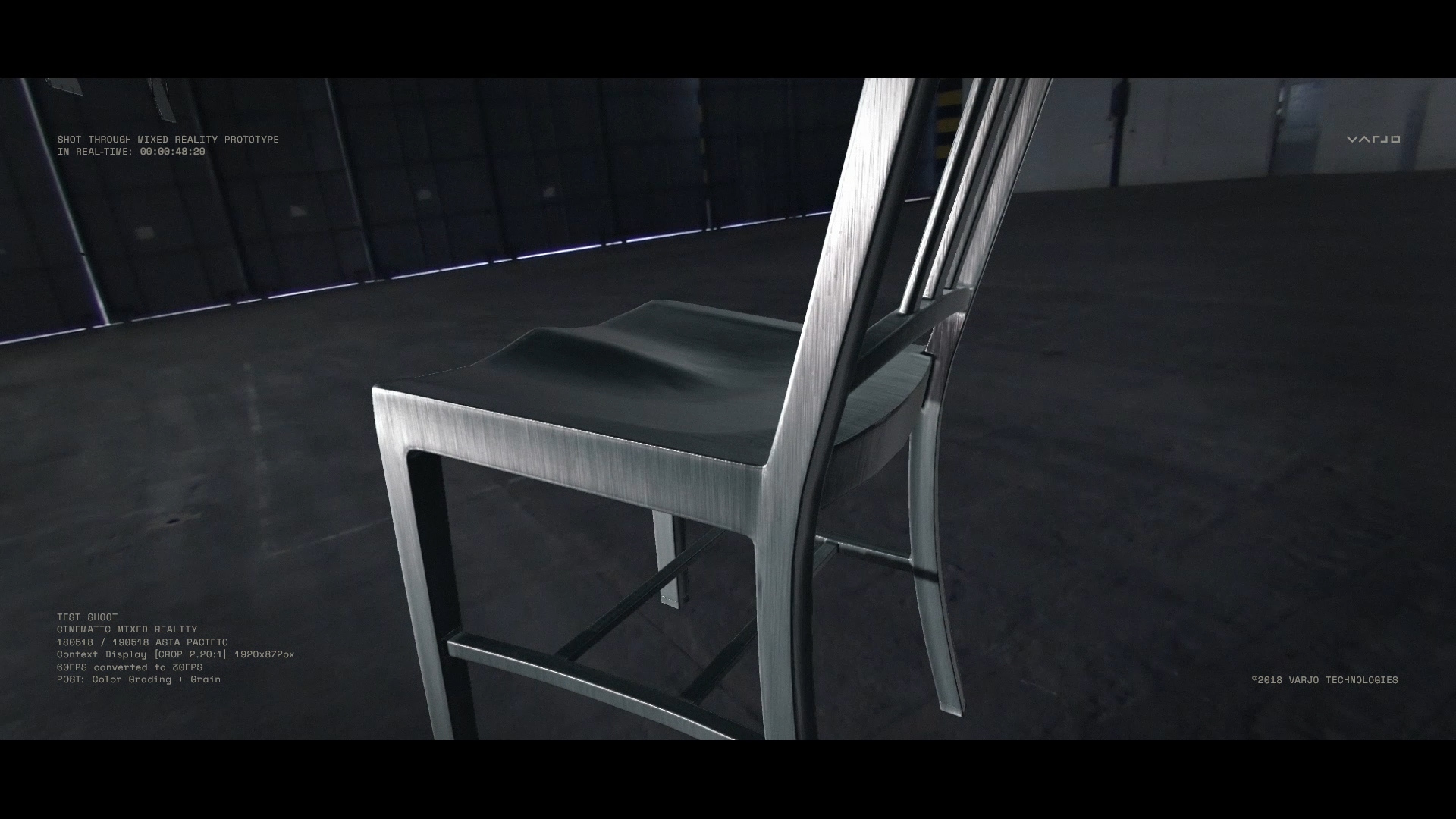 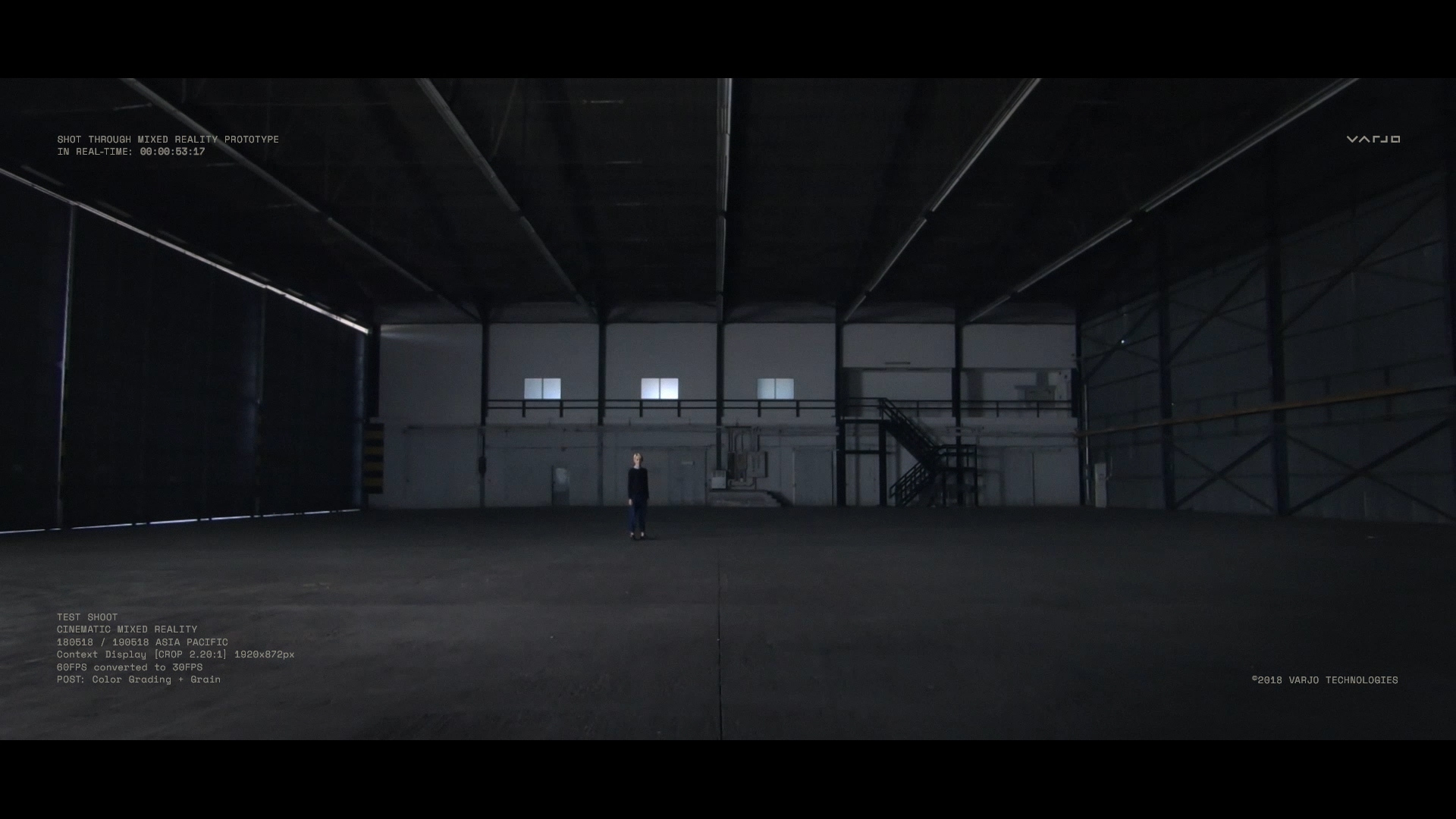 Go behind the scenes of Varjo’s XR test shoot.

To put the hardware, software and team to the ultimate test, Varjo and 20/20 decided to capture the entire test shoot through Varjo’s early Mixed Reality prototype in real time.

Go behind the scenes and see how we worked together to push the limits of technology, creativity and reality. 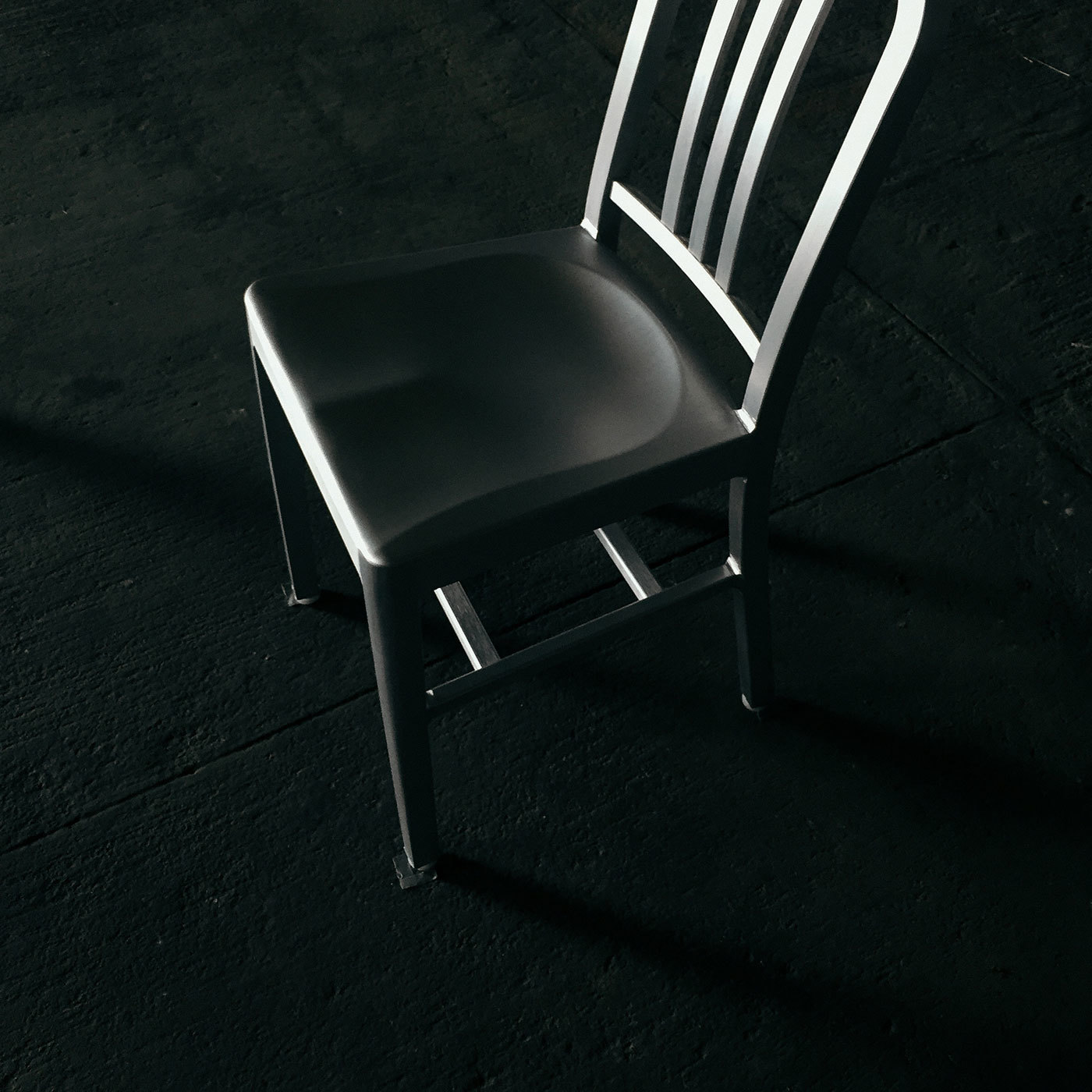 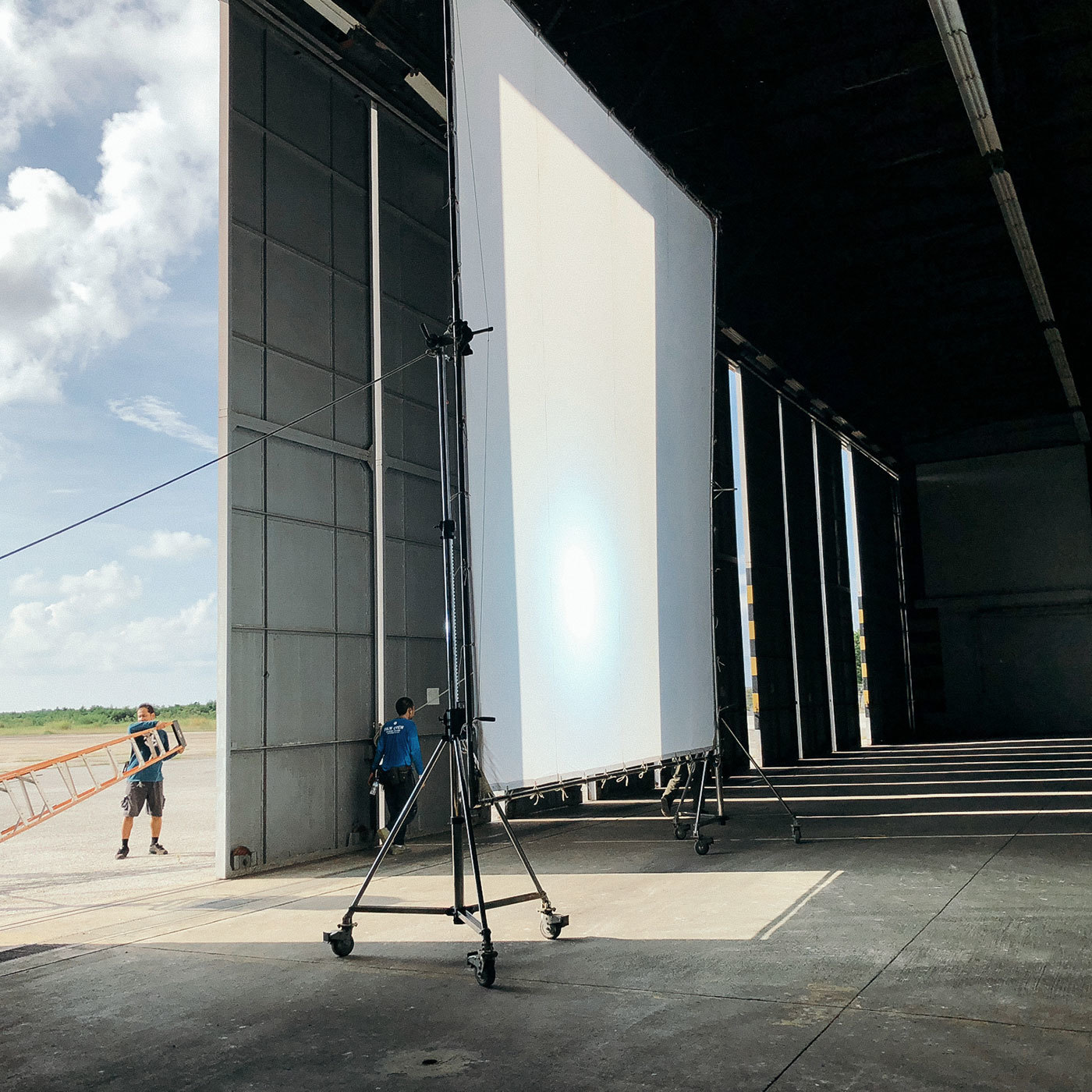 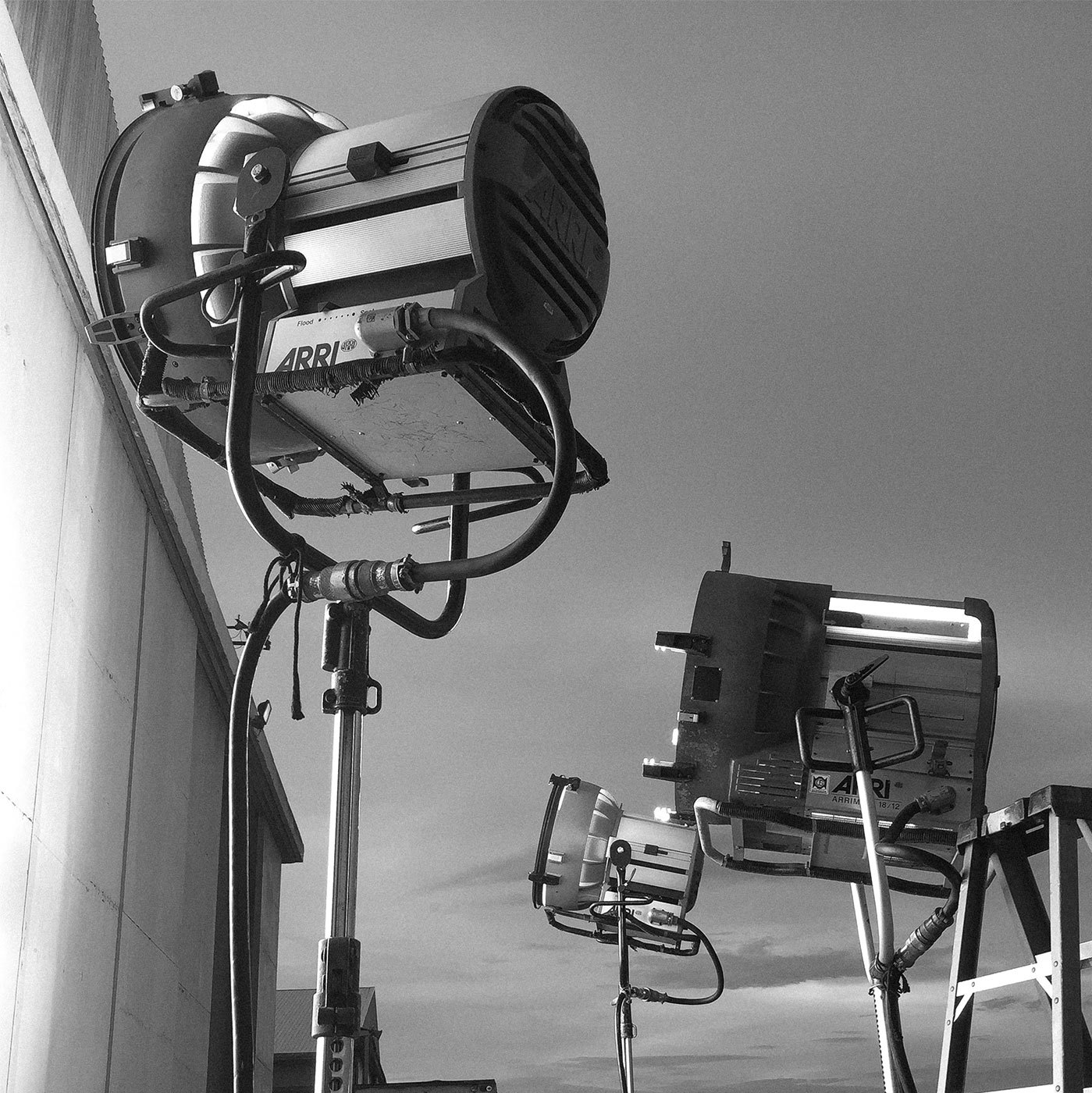 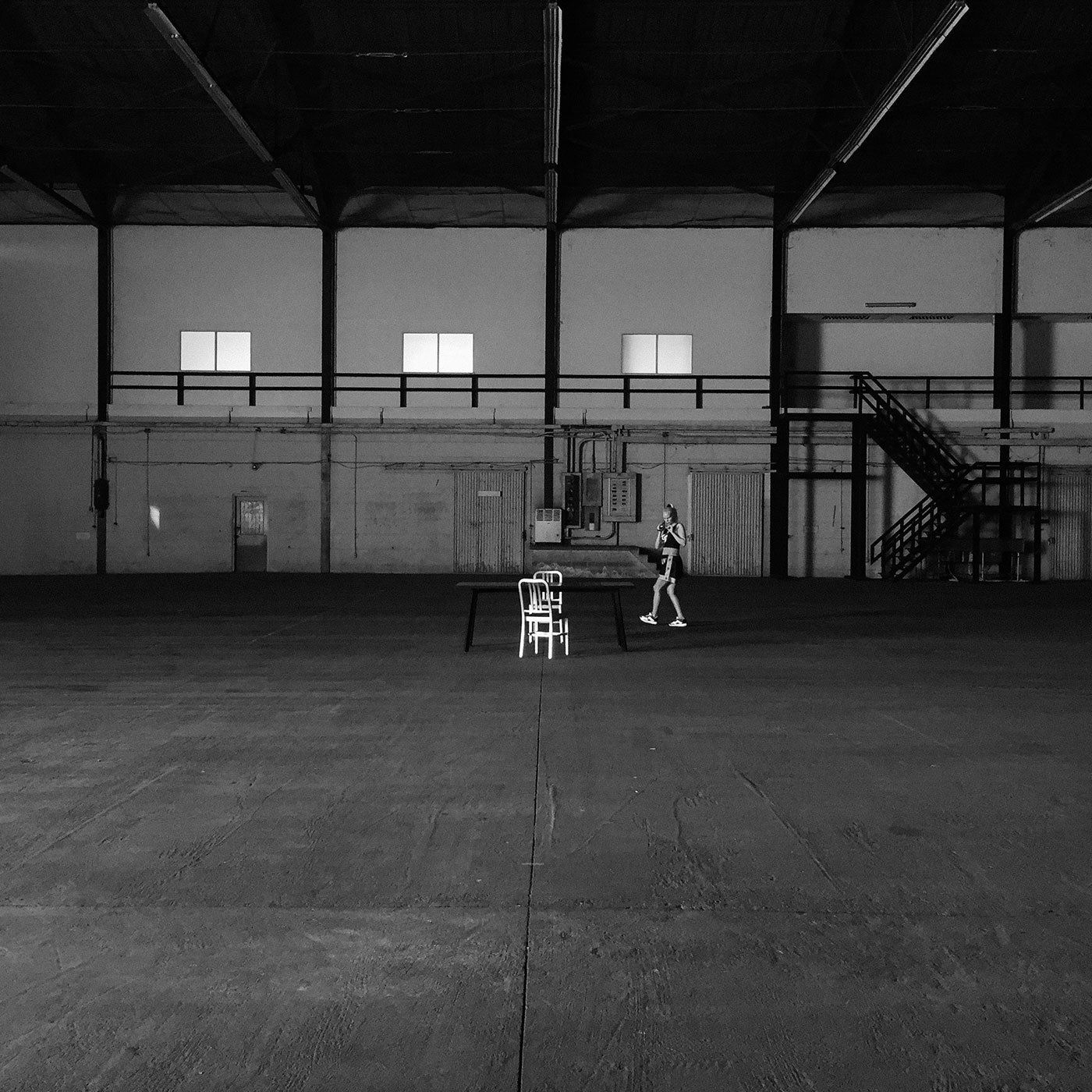